Antioxidant-rich pomegranate seeds are part of this wonderfully protected juicy plump, and one of history’s most revered natural remedies. Pomegranates come from small fruit trees that originally came from Afghanistan, Pakistan and Iran. These trees have been cultivated all around the world for thousands of years.

Pomegranates are chock full of antioxidants called phytochemicals that protect plants from disease. Polyphenols are a kind of potent phytochemical that protects our cells, and tannins are a particularly active polyphenol found in pomegranates, red wine and green tea. The specific tannins in pomegranate are believed to be 3 times stronger than those in red wine and green tea, however, and among them is an especially remarkable tannin called ellagic and ferulic acid acid. There is considerable scientific evidence that ellagic acid protects and preserves the integrity of the cell (Srinivasan, Sudheer & Menon, 2007).

Pomegranate oil is an incredibly nutrient-rich oil, and one of the more expensive oils due to the fact it takes around 90 kilos of fresh pomegranates to make half a kilo of oil!Christian Acuña Organic Skincare for Men uses pomegranate extract on our most efficient moisturiser yet, the Anti-ageing Face Repair Moisturiser.

A 2006 study from the University of Michigan Medical School showed that pomegranate oil promotes regeneration of the epidermis and researchers from the University of Wisconsin found it had potential anti-cancer effects. Pomegranate oil is packed with antioxidants and contains polyphenols, powerful antioxidants known to fight free radicals that damage and age the skin. The oil extends the life of fibroblasts; the cells that give skin its strength and resilience and are responsible for the production of collagen and elastin.

The oil is also one of the only plant sources of punicic acid. Taken from the botanical name for pomegranate, Punica granatum, this potent omega-5 oil is a compound closely related to conjugated linoleic acid (CLA), which is being studied for its anti-cancer properties. Not only that, it’s loaded with vitamins A, B5, B6, C, E, K, potassium, folic acid and iron.

In conclusion, ferulic acid exhibits a wide range of therapeutic properties like anti-inflammatory, antiatherogenic, antidiabetic, antiageing, neuroprotective, radioprotective and hepatoprotective effects. Many of these activities can be attributed to its potent antioxidant capacity because of its phenolic nucleus and extended side chain conjugation. It readily forms a resonance stabilized phenoxyl radical which accounts for its potent antioxidant potential. FA works well in all herbal antioxidant formula, vitamin and herbal health supplements. Thus our body’s immune system can be benefited from FA. These reports heavily favor the idea that regular ingestion of FA may provide substantial protection against various oxidative stress related diseases. 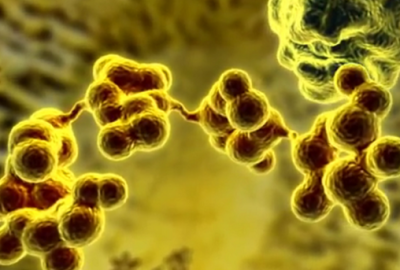 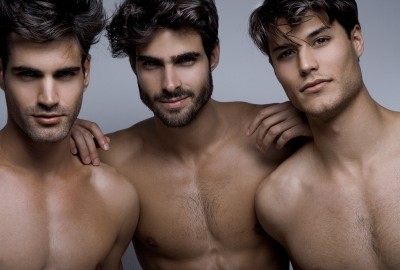 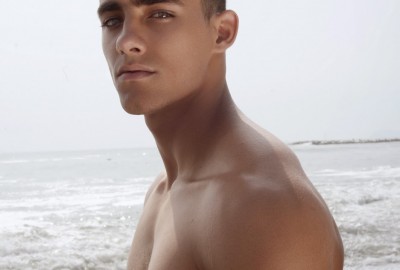 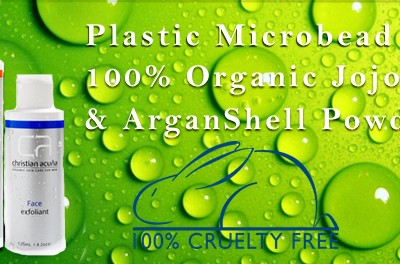 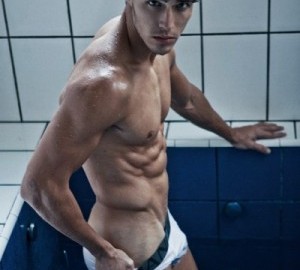