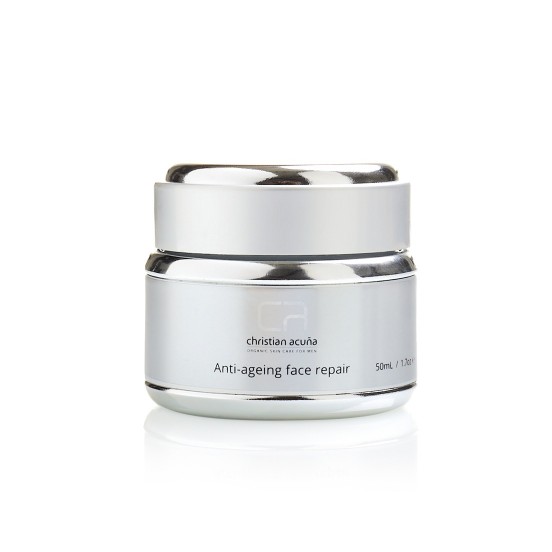 Anti Ageing Face Cream. According to melatonin administration in pharmacological doses may prevent aging symptoms by acting at the level of the circadian pacemaker’s amplitude.

No Anti Ageing Face Cream will stop the natural process of aging, but that doesn’t mean these Anti Ageing Face Cream formulas aren’t without merit. What the term is really saying is that the Anti Ageing Face Cream contains ingredients that protect you from “free radicals”. These are unstable compounds that screw with your cell’s DNA and are found in things as pervasive as food, sunlight, and air as well as in more obvious vices like booze and tobacco. Anti Aging Cream for Men also created by our own bodies when we’re stressed, don’t sleep well, and aren’t drinking enough water. In skincare terms, they make you dry, wrinkled, discolored, dull, and saggy — or, simply put, they make you age.

There’s two kinds of ingredients that can, at the very least, help slow that down. The first set is antioxidants, best among which are acai oil, green-tea extract, vitamin C, CoEnzyme Q-10, caffeine, and retinol (a form of vitamin A). The second kind of ingredients are plant-based acids like alpha-hydroxy acids, salicylic acid, and hyaluronic acid. Which is best Anti Aging Cream for Men for you? A lot depends on your personal physiology and skin type, so here’s where we drop off and suggest chatting up your dermatologist. Until then, drink plenty of water.

Anti Ageing Face Cream for Men may include conventional moisturising ingredients. They also usually contain specific anti-aging ingredients, such as:

The effects of these ingredients depends on their concentration and mode of application. Many skin care companies recommend using a treatment programme which may combine these ingredients. For example, AHAs can make the skin more vulnerable to damage from the sun, so the increased use ofsunscreens is often recommended

If you return goods via an Australia Post Office, please keep the appropriate proof of return. Otherwise, if the returned item goes missing in transit to us, we will deem you not to have returned the item. It is your responsibility to ensure the goods are adequately packaged to ensure that they are not damaged during return transit. Except where required by law, all returned products must be:

In the event of a return by you or the recipient of a gift, we will exchange or refund in the form of a Christian Acuña Gift Voucher / Gift Certificate. However, you will pay the postage and handling fee of the return to christianacuna.com and re-delivery to you. We will not refund the initial postage and handling fee, gift wrapping, and other fees.

For more information, view our full Returns and Exchanges information. 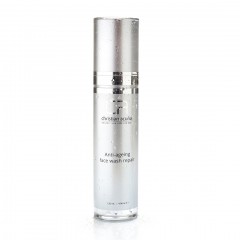 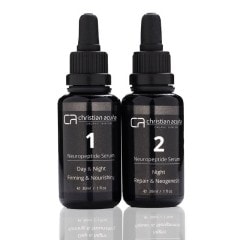 Facial Serum Set – Get Younger Looking Skin
Our treatment serums encourage rapid cell recovery making the skin appear re-vitalised. As we age, our skin can become patchy and shadow-prone with uneven pigmentation. Serums are pretty potent formulas and should only be used as a treatment. Similar to oils but more easily absorbed by the skin, serums are one of the best ways to prevent the onset of premature ageing. Our unique extracts work to lift, firm and nourish the skin whilst lightening agents brighten dull skin and banish pigmentation. For those unwilling to wait the usual six weeks for a product to show signs of progress, CA's instantly enlivening moisturising fluid gives a 92 per cent burst of hydration right from the get-go. Its more than 40 unique active ingredients penetrate quickly into the skin so there's no unwanted oiliness left on the surface. In addition, there's really only one thing you need to know about these products: they contain the highest concentration of active ingredients available on the market - a massive 99 per cent.
$330.00
Add to cart 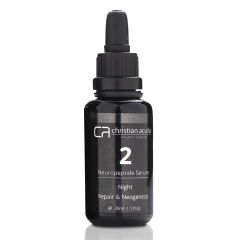 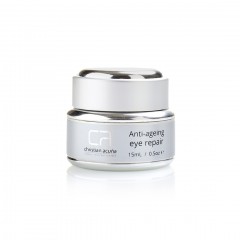 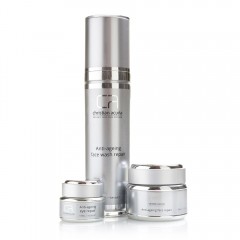 Anti Aging Cream Men’s Pack
The Christian Acuña anti-ageing cosmetic range for men contains more intensely active ingredients than any other brand, be it for women or men. These cosmetics are less oily, deeply cleanse and exfoliate and maintain optimal levels of hydration. Certified organic ingredients such as Kakadu Plum, Sea Buckthorn, and Green Tea Extract are but a few of those used in the range. These ingredients rejuvenate the skin by promoting collagen production to maintain elasticity and keep free radicals at bay avoiding further skin damage. The skin is left smoother, more toned and radiant. Christian Acuña lotions and moisturisers contain no vegetable oils, mineral oils or any other component that can clog pores giving rise to spots and acne or strip the skin of moisture. Concentrated Retinol is also used to stimulate new skin cell growth while natural hydroxyl acid removes dead cells to reveal the new, healthy skin below. And lastly, the SPF (sun protection factor) of cosmetics should also be considered to avoid the damaging result of ultraviolet rays. Of course, many men work outdoors under the sun, but not everyone knows that indoor fluorescent lighting can emit UV rays too. Christian Acuña has got you covered. Features all products from our Repair Collection. - Anti-Ageing Eye Repair ($145) - Anti-Ageing Face Moisturiser ($155) - Purifying Cream Wash ($58)
$290.00
Add to cart 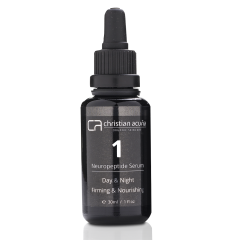